Some new developments on the career front…

I’ve been working on digital strategy for Primedia Broadcasting over the last few months. They are the amazing media company behind brands like Radio 702, EWN, 94.7 Highveld Stereo, 567 CapeTalk, and LeadSA.

My portfolio of work spans all the brands at this stage which has been pretty intense but it’s also been some of the most fulfilling work of my career particularly because of the freedom I’ve been given to push boundaries!

One of my highlights has to be the live stream I produced for 94.7’s annual Joburg Day Concert.

My role was managing all the content elements which included, the website, social media and a 12 hour live stream.

Hosted on the Joburg Day site it broadcast the concert, behind the scenes live footage and prepackaged inserts to over 50 000 viewers!

The show was one of the most watched streams of the day on livestream.com globally, and the most viewed of the week on live music portal irocke.com. 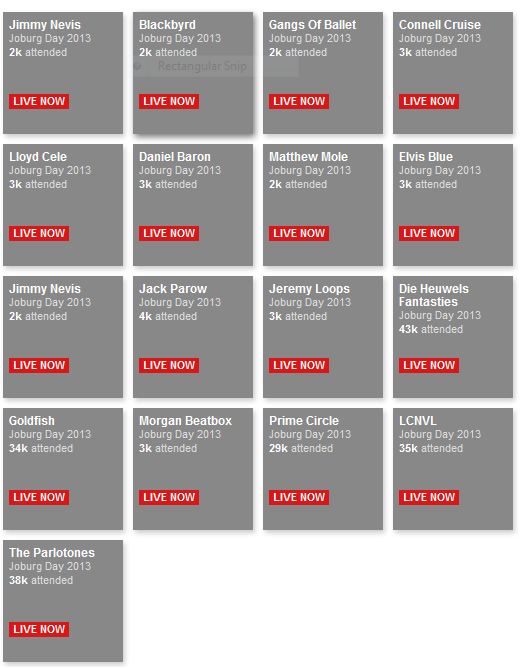 Being the no. 1 trending topic on twitter in Johannesburg on the day was a cherry on top! 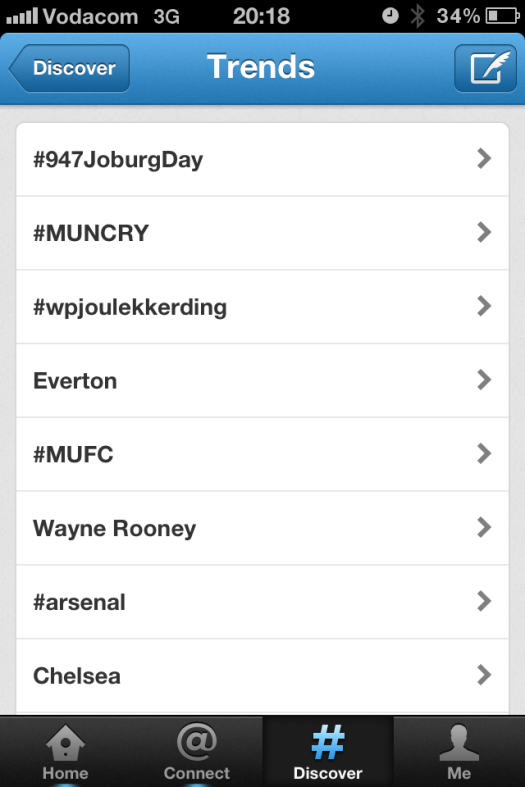 UPDATE: This is a great analysis of Joburg Day 2014…. which was a huge success!